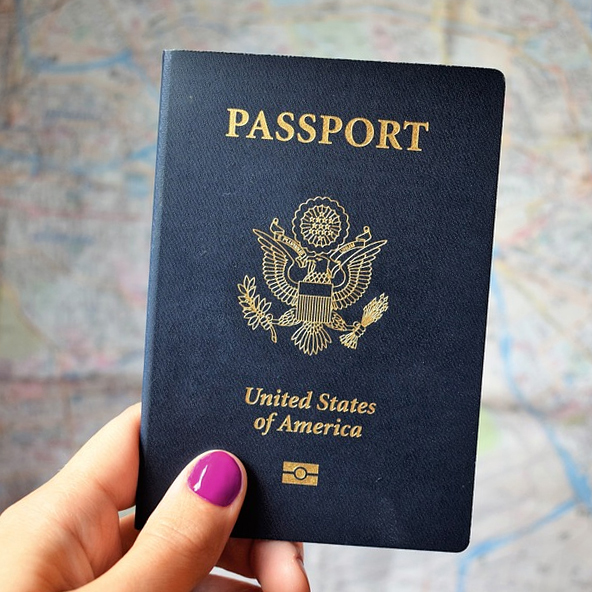 “You could say that I have become somewhat of a hipster when it comes to travel,” Rachel says.  “I prefer to do what others haven’t done and aren’t doing.”

Actun Tunichil Muknal, known locally as ATM, is a well known tourist attraction highly populated by society’s subgroup known as “cruisers.” So, I’ll be honest, I was a little hesitant to have high expectations for this tour. But my experience at ATM has shockingly led me to admit that the cruisers have found something awesome. So awesome, that in spite of its high daily traffic, you feel like you are entering a portal into the past that remains private, sacred and untouched.

You begin by swimming into the cave system, which literally feels like a dive into the underworld. (Don’t worry if you’re not a strong swimmer, life vests are provided upon request!) As a sort of a test to your abilities, the guide brings you through a rock formation with a passageway so thin that the jagged rock edge brushes on your neck as you slide through sideways.

Eventually you open up into a cavern, with the complete opposite effect. Its grandiose high ceilings and massive open spaces have nicknamed it the cathedral. Here, after a quick climb up, you slip off your water shoes and in your socks, begin along the same path ancient Maya people traveled about 1400 years ago.

Along the path, you see fully intact pottery used to collect blood from shamans as they bled out their offerings to the Gods. Then casually, almost as if it is not supposed to be surprising, you walk directly up to a full, crystallized human skeleton! This human was likely a sacrifice to the rain Gods during a serious drought in the 800’s. That’s right, a full skeleton just sitting there from the year 800!

Actun Tunichil Muknal is a perfect destination if you are a fan of adventure, history, natural wonders or the spiritual realm. I would like to thank Hugh Lamb of MayaWalk Tours for being an amazing guide! Lamb has been giving ATM tours for the past 16 years.

*To preserve the caves and archaeological artifacts, photography is no longer allowed at Actun Tunichil Muknal. 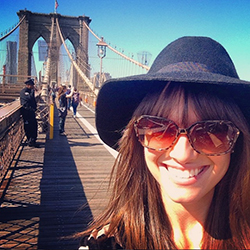 Rachel likes to start her day with yoga and go to sleep unsure what time zone she’s in.  She loves libraries, hiking trails, big cities, and music festivals.  Her favorite foods are fresh fruit and icecream and she’ll never leave home without her toothbrush.  Both her heart and cat, Bazz, live in Brooklyn, NY. 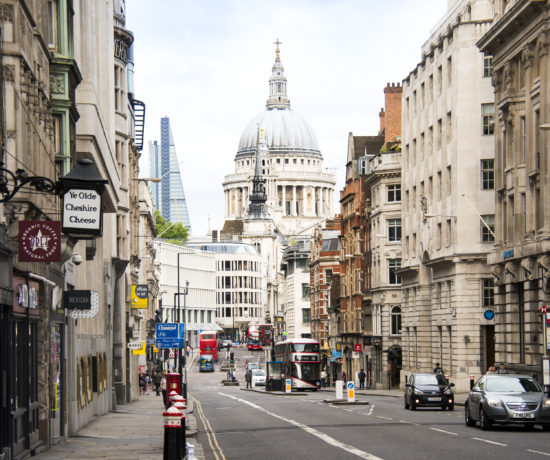 In London? 3 Reasons to Have a Pint on Fleet Street 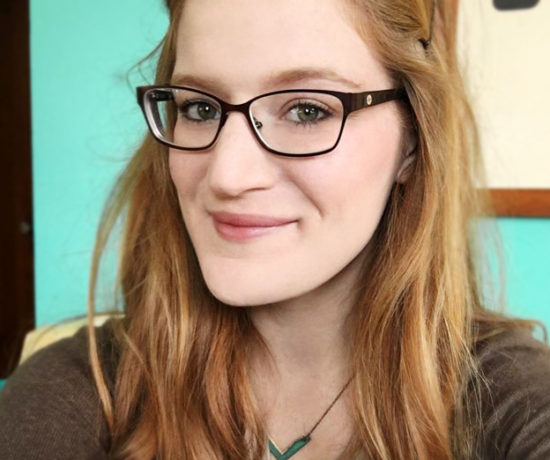 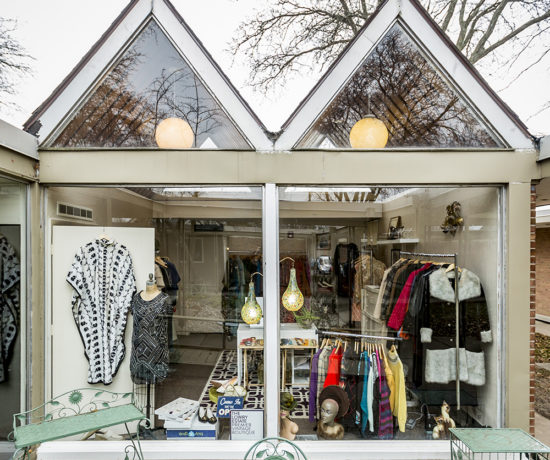 Corliss of The Lowry Estate